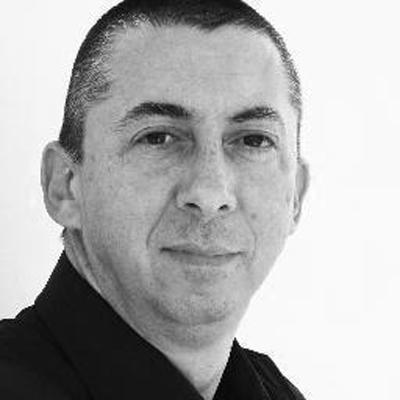 Miquel Àngel Maria i Ballester was born in Mahon in 1965. He has a degree in ecclesiastical studies. He is an international expert in social analysis and intervention. He has developed his professional activity in social services and teaching. He is currently a teacher of Catholic religion at a secondary school. He has had a long career writing opinion articles and collaborating with various Balearic Island media companies, with over a thousand articles published. He currently writes a column for the Sunday edition of the Menorca newspaper and works with IB3 Ràdio, the Justícia i Pau (‘Justice and Peace’) website, and the magazine Dialogal.

You can follow his writing on the blog ‘Si vivim, coses veurem’ (‘If we live, we will see things’). As a fiction writer, he became known with the short story Mort a l’atzar (‘Death by Chance’), for which he won the 2002 XII Minorca Island Short Narration Award. He continued with the story Temps, temps, temps (‘Time, Time, Time’, 2004), the young adults’ novel Torna, Yussuf! (‘Come Back, Yussuf!’, Editorial Moll, 2006), Maria i el món: el Comerç Just explicat als infants (‘Maria and the World: Fair Trade Explained to Children’, Càritas-S’Altra Senalla, 2011), and Silenci (‘Silence’, 2012 Francesc d’Albranca Award). He also wrote the prologue for the recently published book Versos per la llengua: cinquanta veus poètiques de Menorca (‘Verses for the Language: Fifty Poetic Voices from Minorca’, Editorial Arrela, 2013), and he has contributed to various collections.