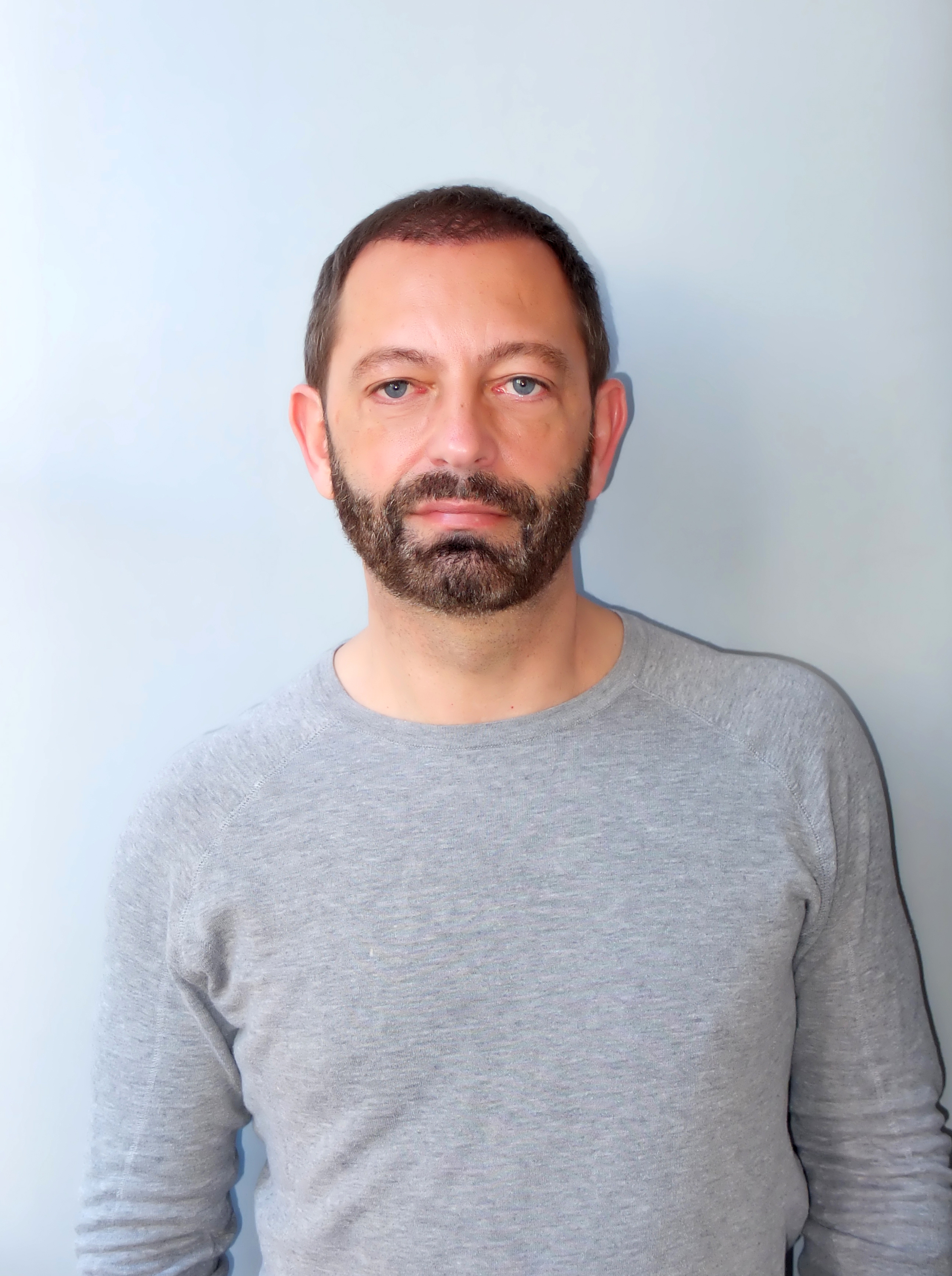 Luciano Lozano was born the same year man traveled to the moon. Maybe that's why he's traveled a lot since he was a child. Self-taught, he has been working in illustration since 2007, after completing a Postgraduate Course in Creative Illustration at the Eina School, in Barcelona. In 2012 he won the Junceda Prize for the best book published abroad by Operation Alphabet, published by Thames and Hudson in several countries. In 2015 he released I Don’t Like Snakes, chosen as one of the best children’s albums released in 2015 by Buzzfeed.com. Also a finalist for the Book Award at the School Library Association in the United Kingdom. In the same year he published El podador de bonsais, which won the El Dragón Lector award for best illustrator in 2015. In 2017 he published his first illustrated album as an author and illustrator, Bea baila, which is translated into 8 languages. His illustrations are characterized by a strong sense of color and texture, frequent use of traditional techniques, and a subtle background of a sense of humor. He collaborates with numerous publishers and magazines regularly. He currently resides in Barcelona. www.ilustrista.com