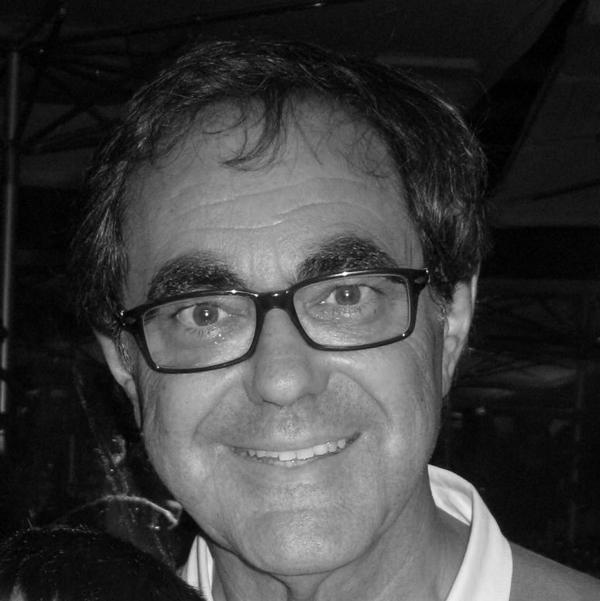 Gabriel Janer Manila (Algaida , Mallorca, 1940) is a graduate in Arts, Doctor of Education from the University of Barcelona Professor of Anthropology of Education at the University of the Balearic Islands and writer. In 1967 he became known to L’abisme, novel prize Ciutat de Palma. Since then, he continues writting novels and has received several award-winning works; has also cultivated the essay and fiction for children and teenagers. His work has been translated into numerous languages ​. He has taught and lectured around the...

(Barcelona, ​​1984) is an illustrator born and based in Barcelona. She began studying film, specializing in art direction, which emphasized his fascination with architecture and treatment of spaces, visible in many of her illustrations and her cut papers and dioramas. She has worked with various publishers (Editorial Mediterrània, Cruïlla, Larousse, Cadí, Everest, Comanegra, Proteus, Salvatella, etc.) in addition to working in the audiovisual advertising, television and video clips. He has also exhibited original works in galleries in the United...
« Older Entries

We use cookies to ensure we give the best user experience on our website. By continuing to use this site assume that you agree.I agree